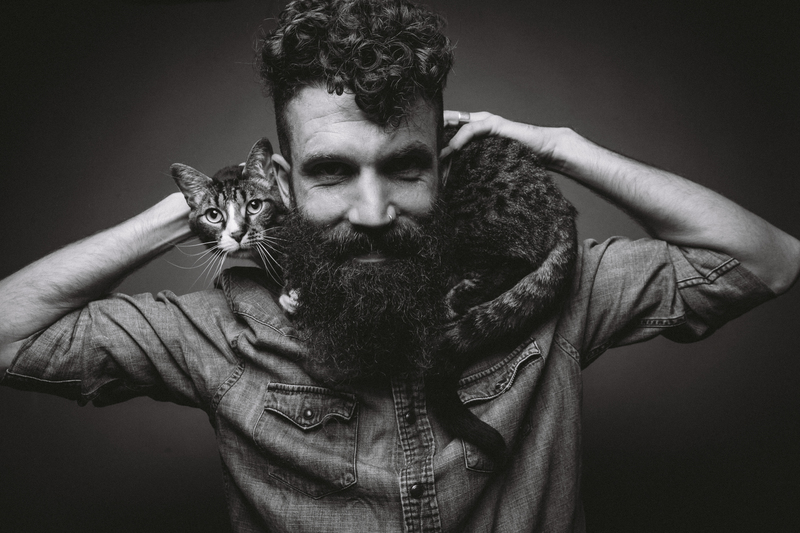 Springfield, IL
Genre: Folk/Acoustic
In 2010, Bedford was named one of the “50 most significant Folk singer-songwriters of the past 50 years” by Rich Warren of WFMT-Chicago. The list also included Bob Dylan, Anais Mitchell, Gordon Lightfoot, and Joni Mitchell.

In 2018, Bedford was named one of the six Kerrville Folk Festival New Folk winners.

Ben will play solo on this tour. He is a storytelling songwriter, a raconteur, and a guitarist whose playing style has been described as “exemplary”(Maverick Magazine) and “idiosyncratic”(The Rocking Magpie). He’s been called “one of America’s truest notions of an artist” (Artree-UK) and his concerts are truly unique.