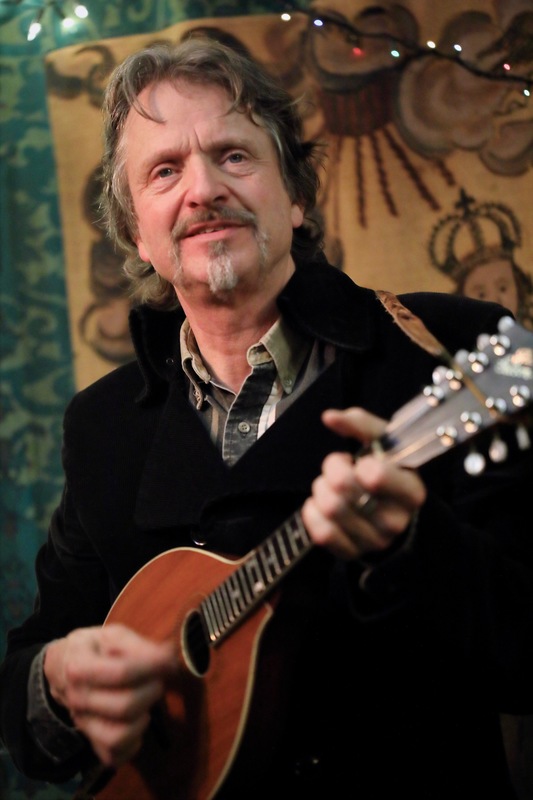 Sweden
Genre: Story-led singer/songwriter and multi-instrumentalist folk/celtic
I sing with the cello (standing), guitar and mandolin and I also play harmonica. If there is a piano in the house I will play that too.
I play mostly my own songs with a few trad. I am Scottish/English/Irish but I now live in Sweden. Expect some influences from all those places although I am primarily a singer/songwriter.
I played in Oysterband for 25 years so that is a major influence on my style. I am also influenced by Neil Young, Johnny Cash, June Tabor, Phil Chevron, Jimmy Webb, Ennio Morricone, Rick Rubin, and Swedish/Scottish/English/Irish folk music
I have 3 solo albums released and my set will include songs from all of them as well as some new unreleased material.
A lot of my songs are inspired by places and things that happened there, real and imaginary. Another major influence is history and winter. Yes, winter; the ice and snow, the north, is a recurrent theme. My performance is story-led, many songs tell a story and I also tell stories related to the songs.
Website
Facebook
Bandcamp
Soundcloud